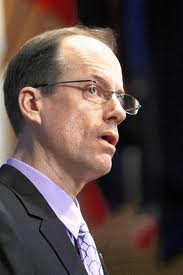 Mr. Drake is billed to appear before Judge Richard Bennett in the US District Court in Baltimore on Friday to enter for this plea. He has denied several times that he did not leak classified security information to Baltimore Sun reporter who produced series of reports of NSA.