The fairytale of Snow White always fascinated the children around the word. Now with a twist in the storyline the new Snow White and The Huntsman movie, 2012 is here to captivate audience of all age group.

In the land of beautiful yet evil queen, Snow White is the only girl in the land fairer than the queen. The evil queen is unable to accept the insult to her pride; the she chooses that Snow White must die. The queen sends a huntsman to execute the beautiful Snow White. So far the movie follows the original fairy tale. Here comes the twist…
After taking innocent beautiful Snow White to the forest Huntsman find himself unable to kill her. Instead The Huntsman ends up training Snow White to become a warrior competent of intimidating the queen’s sovereignty. Are you ready to watch Snow White the warrior princess?

Snow White and The Huntsman Pics 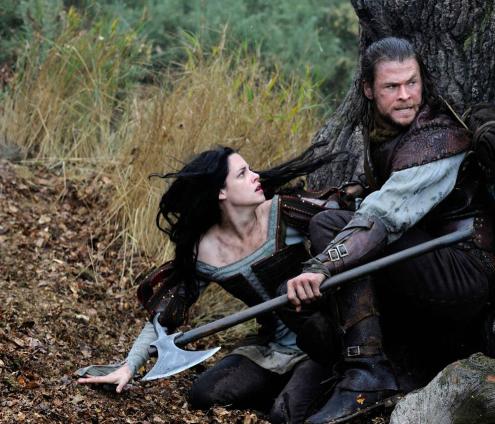 Rating: The film is rated PG-13 by MPAA

Alvin and the Chipmunks: Chipwrecked Movie 2011

The animation movie which is set to release on December 16th, 2011 is produced by Fox Studios.

Story: The Chipmunks are on a cruise vacation along with their beautiful female Chipettes. Filled with enthusiasm, the Chipmunks and Chipettes turn the luxury cruise into their playground. Soon the trouble started and the cruise gets chipwrecked.
When the guardian of the Chipmunks, Dave Seville sets out to find the lost chipmunks, the six find a new castaway on the island which leads to unexpected events.

A A movie of  Alfred Hitchcock of 1920’s has been found in New Zealand, revealed some archivists. The movie provides important facts about Hitchcock’s working style in the beginning of his career. 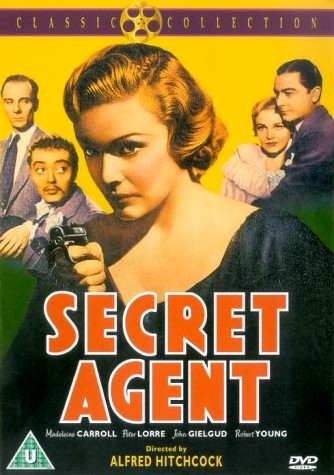 “The White Shadow” which has been discovered recently is a unique piece showing Hitchcock’s talent as a writer, assistant director, art director and editor and that too at the age of 24. The picture was released in 1924.

“The White Shadow” was one the earliest movies of Hitchcock in which his work was considerably  acknowledged, stated sources from the National Film Preservation Foundation of the United States.

However, only three of 6 reels of “The White Shadow” have been found intact. The movie is full of suspense that was common in Hitchcock’s mysterious stories. Survival of these three reels is also a matter of surprise.

Randy Haberkamp, director of educational programs for the Academy of Motion Picture Arts and Sciences expressed hopes for finding rest of the reels too.

These three reels of “The White Shadow,” which have been found in New Zealand were donated to  w New Zealand Film Archive. The movie was directed by British filmmaker Graham Cutts. It was in the ownership pf Jack Murtagh, a movie projectionist and collector who later on donated it to New Zealand authorities.

Haberkamp revealed that the film was lying in the archives unknowingly  for 23 years as it was mislabeled. 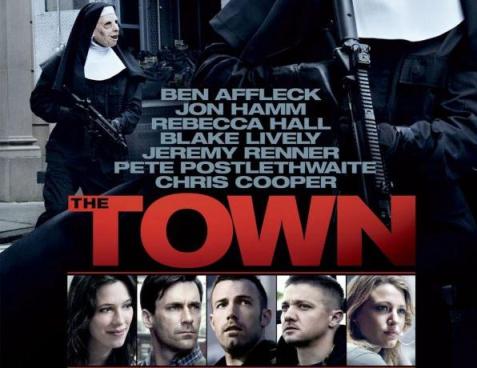 Watch and enjoy the trailer of The Town online. 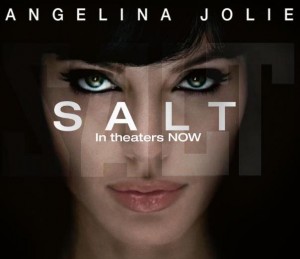 SALT Story:
Angelina Jolie stars as Evelyn Salt a CIA Officer swore an oath to duty, honor and her country. Salt is accused of being a Russian spy by a defector, her loyalty is tested. Salt wants to prove her innocence and goes on the run. But when tries to prove her innocence using all her skills and years of experience as a covert operative it creates more doubt on her motives…
Who is Evelyn Salt? Is she really a Russian spy?

The movie Salt is brought to you by Columbia Pictures and expected to be a hit especially at the wake of recent crack down on Russian spies in United States. 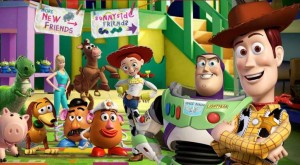 Toy Story 3 so far earned $59 million on its second weekend, down 47%. The film collected approximately $36.2 million overseas in 32 foreign markets. The final estimate at the time of this writing stands as follows. Domestic total: $227.3 million and International total: $101 million. 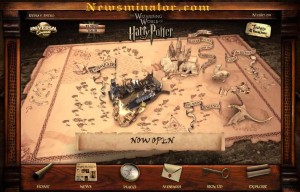 13 years after the first Harry Potter’s adventures were published, imagination became reality at Universal Orlando where Harry Potter fans can actually feel the sensation of quaffing a butterbeer, finding a magic wand at Ollivander’s or escaping the steam from a snarling dragon’s snout at the Harry Potter theme park.

Harry Potter (Daniel Radcliffe) and Rupert Grint (Ron Weasley) were both present at the grand opening of The Wizarding World of Harry Potter theme park.